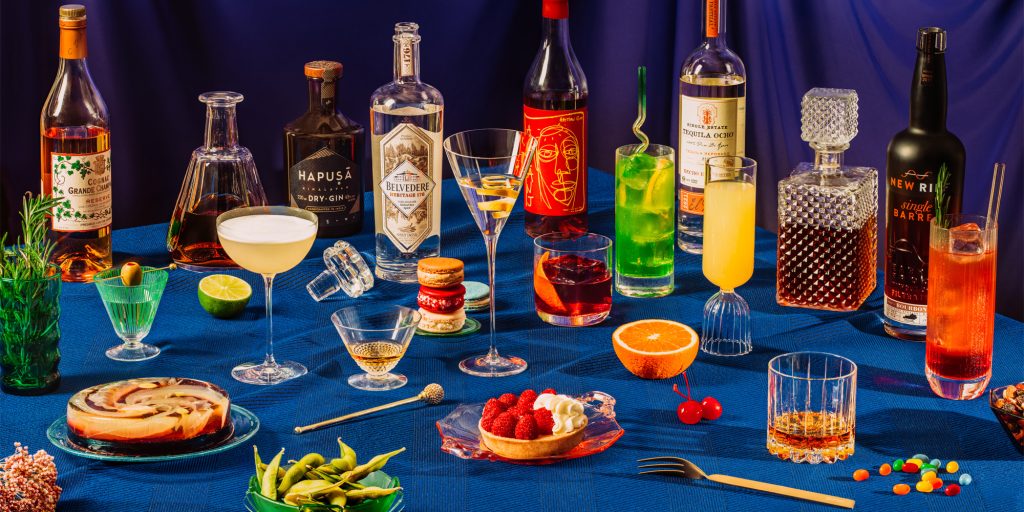 The publication of VinePair’s annual 50 Best Spirits list marks a special moment on our calendar. The collection represents the culmination of hundreds of bottles, tasted across dozens of categories. Not just an annual release, it stands as a whole year’s work in the making. 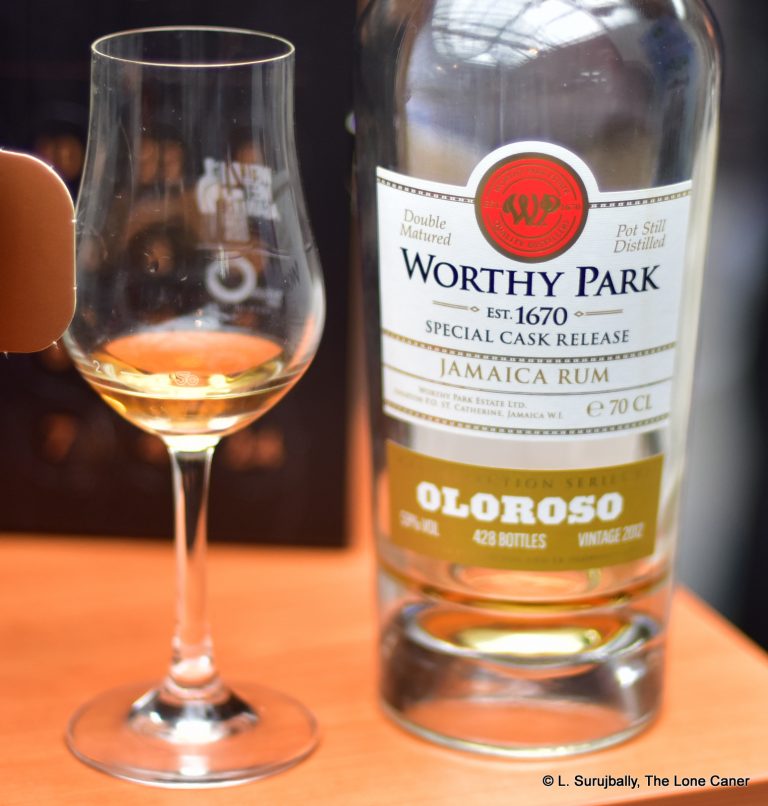 Depending on who you talk to, it’s a toss up whether Hampden or Worthy Park is the best of the New Jamaican distilleries. Appleton / J. Wray is the market leader (in both sales and recognition); Longpond, Monymusk, New Yarmouth and Clarendon have some brand awareness from Jamaican rum cultists and indie bottlers – though of course your average Joe could care less, let alone distinguish among them – but when it comes to artisanal pot still rums, it’s all down to those two. 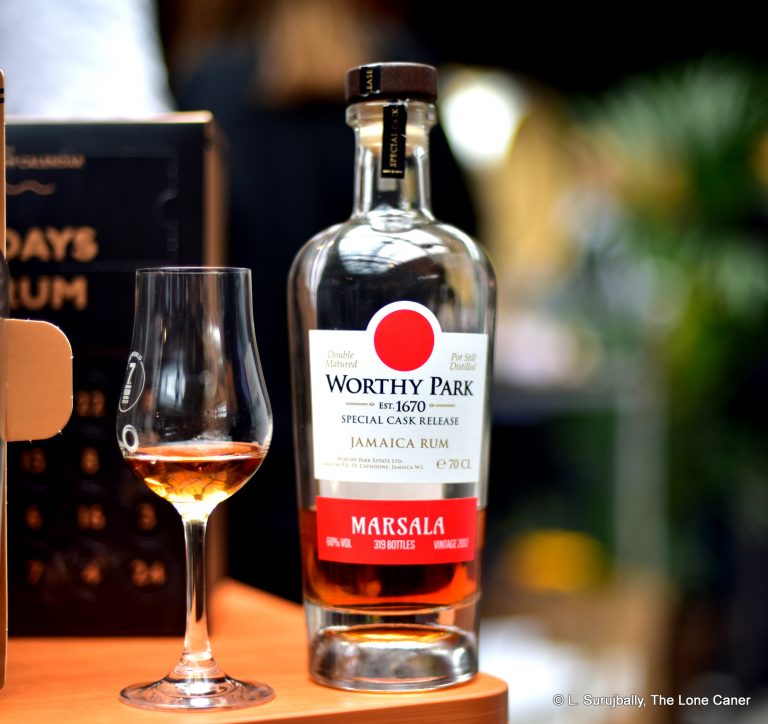 Worthy Park out of Jamaica had been distilling and selling youngish estate rums under the Rumbar label since about 2015, and laying down aged stocks from their spanking new distillation apparatus for a decade before that, all while selling bulk rum for cash flow. 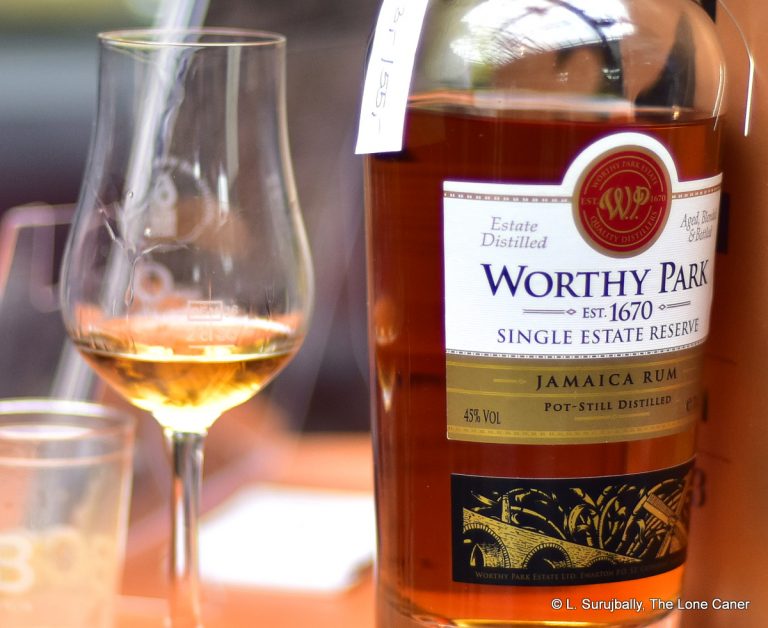 After only four years, the Worthy Park Single Estate Reserve rum has become so quietly ubiquitous, so well known and so widespread, that the bombshell it and all its brothers dropped on the rum world in 2017 has almost been forgotten. 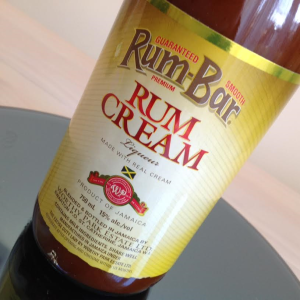 Rum-Bar Rum Cream from Worthy Park Estate, Jamaica. Until recently only rums and spiced rums have featured for review on the site. With Christmas upon us I figured, we may as well continue the festive theme of the Rumvent Calendar with a liqueur!
Whisky based liqueurs such as Baileys are very popular in the UK, especially in the run up to Christmas. Most Supermarkets discount them and price-wars frequently break out. 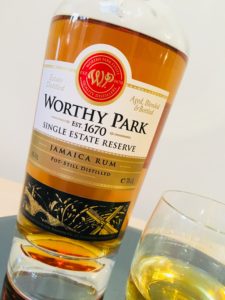 Worthy Park Single Estate Reserve. I’ve been waiting quite a while for this one. I’m a big fan of Worthy Park’s Rum-Bar range. Which include a White Overproof, a Gold rum and a very tasty Rum Cream.

Over the past couple of years Independent bottlers have been releasing quite a lot of rums from Worthy Park. 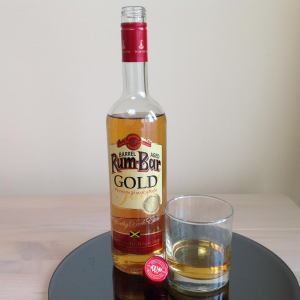 Rum-Bar Gold is a barrel aged Jamaican Rum from the Worthy Park Estate. The Estate has been involved in Sugar Production since 1720.
However, due to events described in this interview, I conducted with Alexander Kong they have been absent from the Rum Market until fairly recently.
Back in 2004/5 they set about building a new state of the art distillery in order to begin producing rum again. 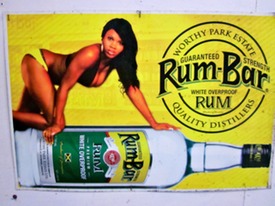 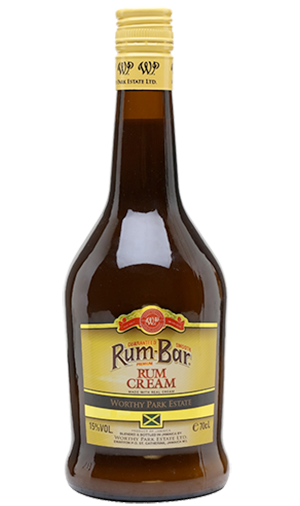 For whatever reason Rum Creams, so popular in Jamaica for example have failed to penetrate the UK market. I can’t think of single Rum Cream which is readily available in the UK – Rum Chata perhaps. 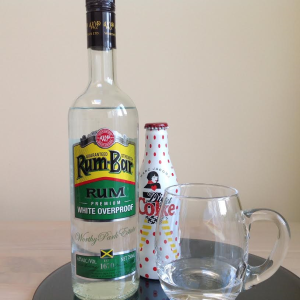 Rum-Bar Rum is a brand which is part of the Rum-Bar Brand family.

They have two types of rum; Overproof and Gold, plus a Rum Cream Liqueur and even a Vodka all from the Worthy Park Estate in Jamaica.