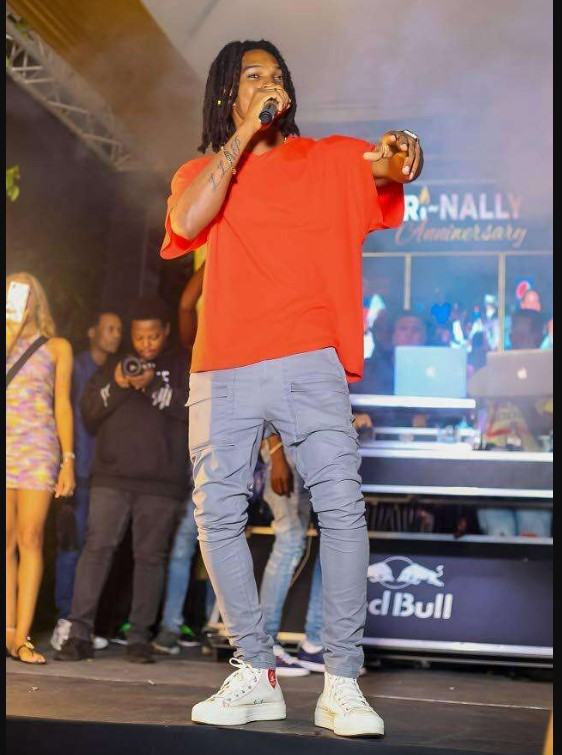 WEEKLY soiree FRi~NALLY marked its third anniversary with a well-received performance from Munga Honorable at the RWC Courtyard at 36 Hope Road in St Andrew, November 18. 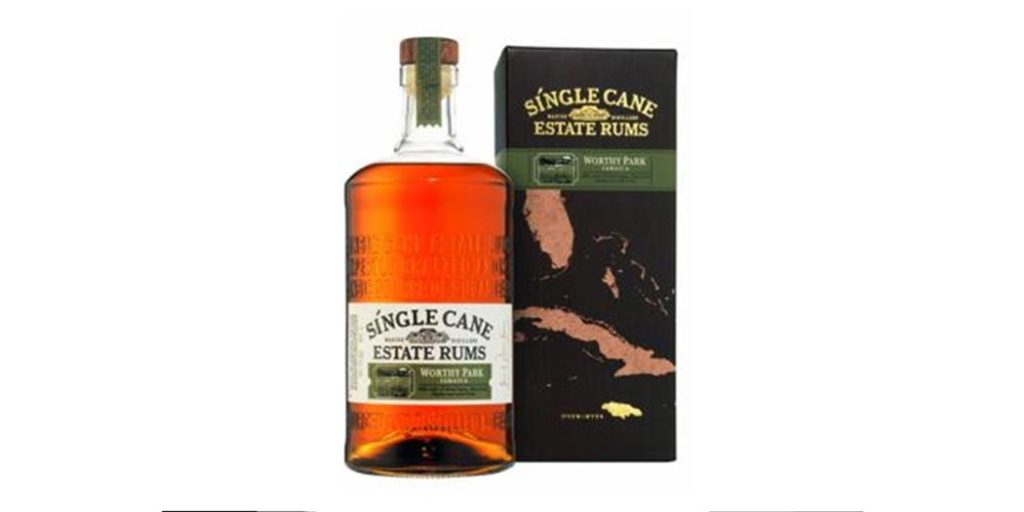 Global rum giant Bacardi has recently launched a distinctive collection of premium aged rums known as Single Cane Estate Rums. There are two rums in this collection, and each is crafted entirely at a single source, in small batches, with each expression being unique and fully capturing the distinctive characteristics of its home. 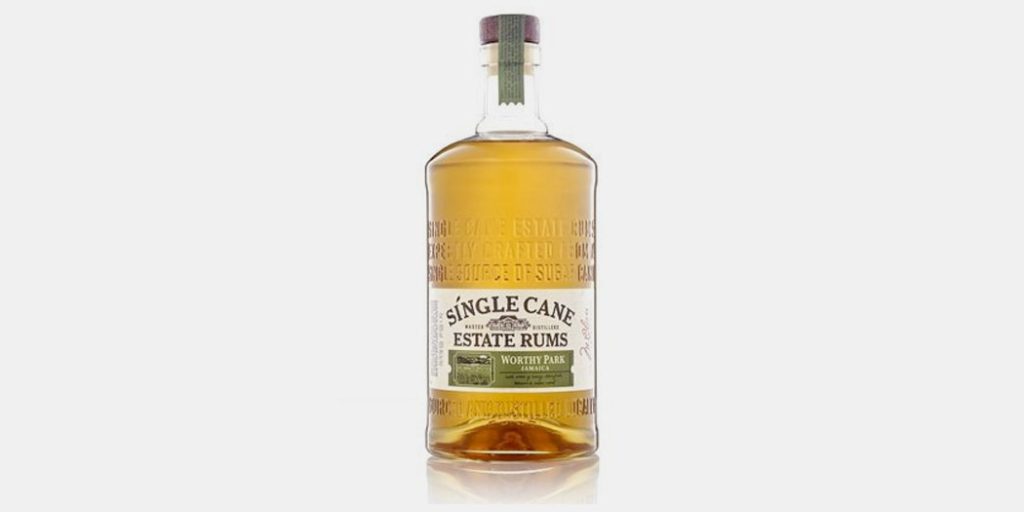 The premium, aged rums from estates across the Americas are available only at Heinemann locations. Each rum is crafted at its source in small batches for a unique expression designed to represent the character of its home. The collection’s initial two variants are sourced from Worthy Park Estate in Jamaica and Consuelo Estate in Dominican Republic.

Bermuda’s spirits firm Bacardi has introduced a new range of Single Cane Estate rums with two varieties. The new variants include Worthy Park Estate and Consuelo Estate that are prepared using ingredients sourced from sugarcane estates across the Americas. Worthy Park Estate is a small-batch amber rum from Jamaica while Consuelo Estate is a golden rum from Dominican Republic.

Bacardi have been in the drinks industry news quite a lot of late. The sad news of a large number of lay-off’s due to restructuring. The decline in white rum sales meaning Drinks International ran the article “King of rum Bacardi falls to (Indian Rum) McDowell’s” (BTW I’m not yet totally convinced we are comparing apples and oranges as far as definitions of rum are concerned).

The premium-aged rums come from “exceptional” sugar cane estates across the Americas and are initially available in Heinemann airport stores in Frankfurt, Hamburg, Berlin, Vienna, Oslo, Copenhagen, Istanbul and Riga, Bacardi said. The range kicks off with two rums: Worthy Park Estate from Jamaica and Consuelo Estate from the Dominican Republic. 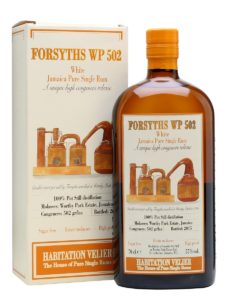 First up I will help with the title for this rum. Fortunately as well as providing us with a rather confusing and slightly obscure title, 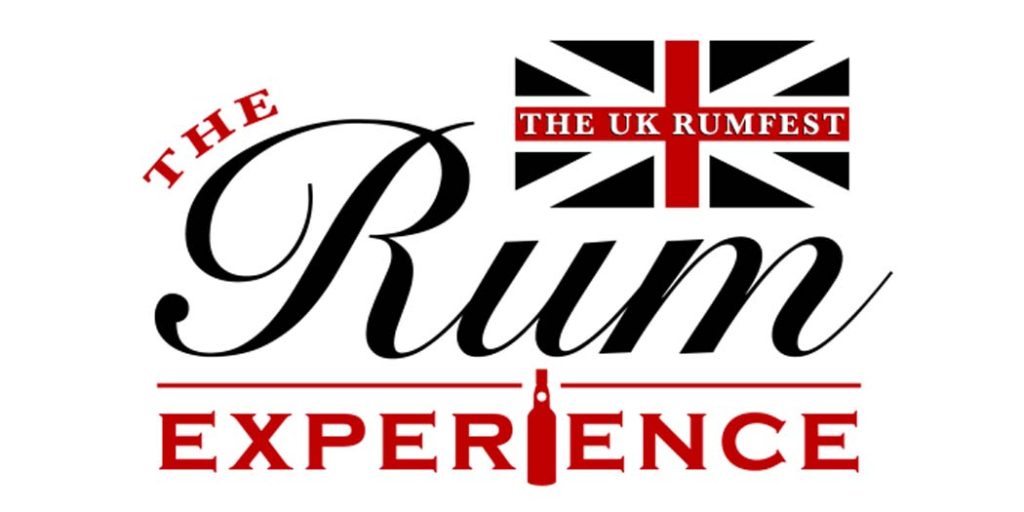 Given the huge amount of Rum based events going on in the lead up to this years UK RumFest, there is a high likelihood that if this performance is repeated next year we may have to take a short-term rental in South West London! 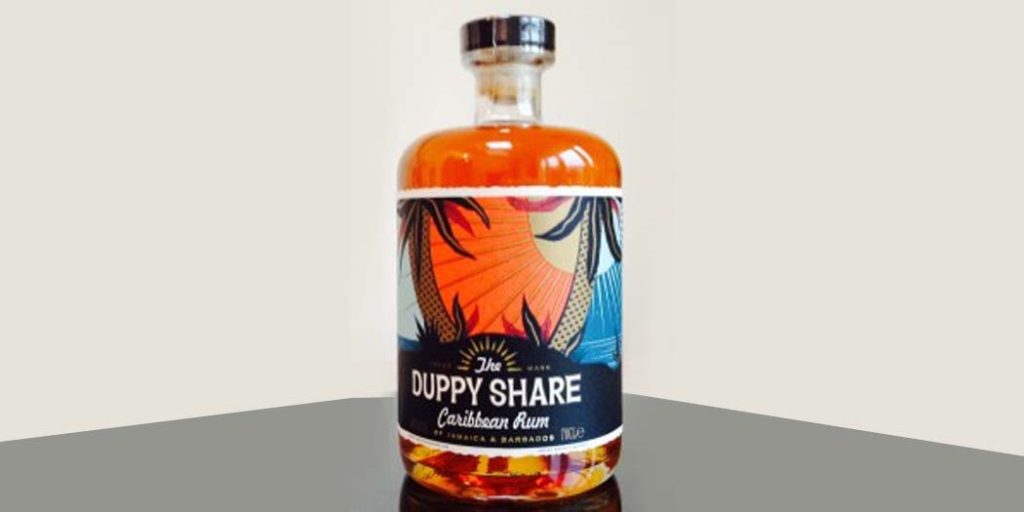 The Duppies are Caribbean spirits who steal Caribbean rum hopping from island to island, keeping the best for themselves.
The Duppy Share is named after this fairy story (or the story was made for the rum I’m not sure). It’s a twist on the Angel’s Share tale. I was initially pretty disinterested in trying this rum which was released just last year. 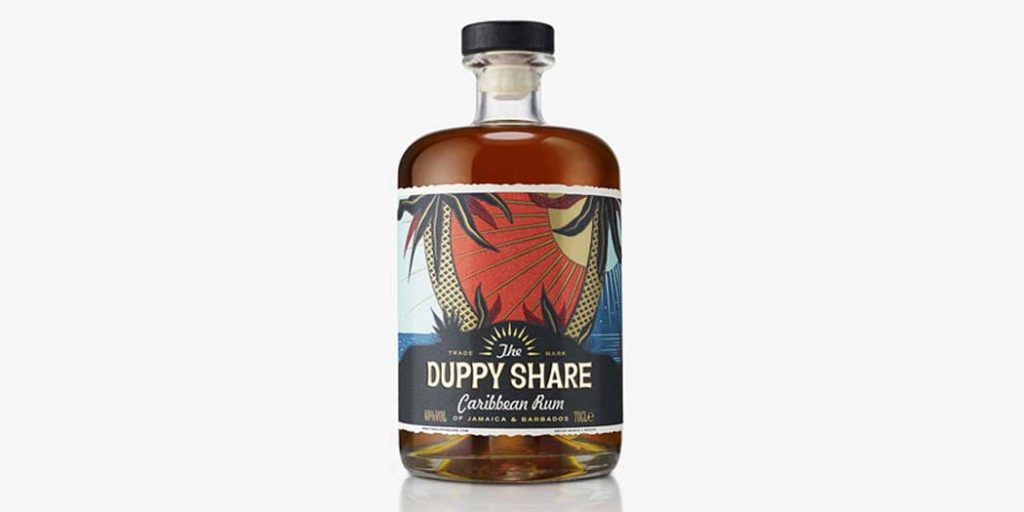 The brand takes its name from the spirits of Caribbean folklore known as duppies. It’s an evocative name, adding some romance to the world of rum and creates a harmless back plot for what effectively a good, honest and tasty rum blended from aged distillates sourced from two different Caribbean islands.