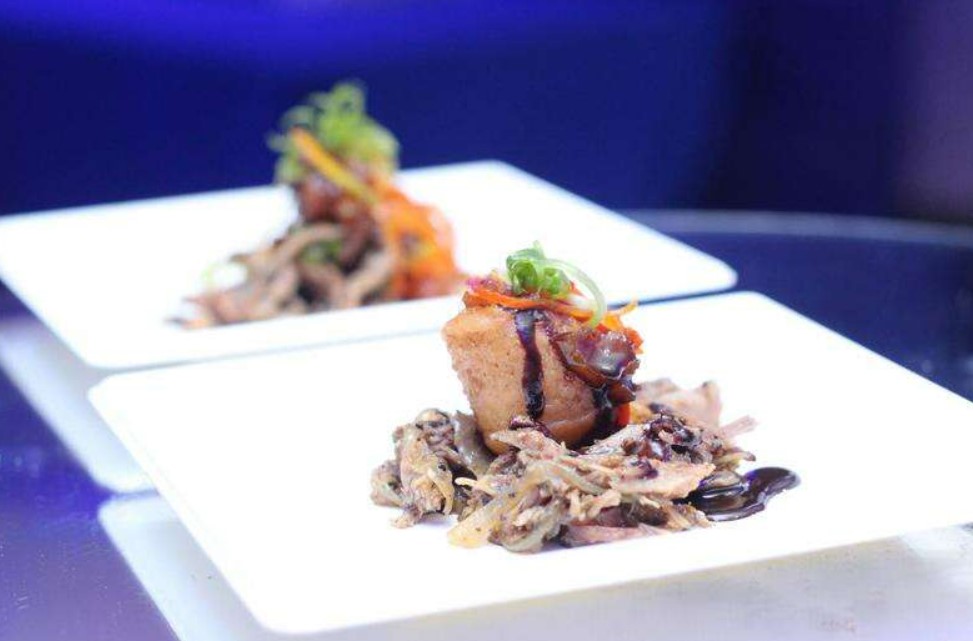 Since 2019, a large number of celebrities, influencers, music veterans, and melophiles have flocked to the RWC Courtyard at 36 Hope Road, Kingston.

THE 8 BEST RUMS YOU NEED TO TRY RIGHT NOW

In the summer months—when the heat is particularly searing—I temporarily cheat on my single malts in favor of sweeter ambers. And while the Philippines’ Don Papa is my rum du mois, I love hearing about other bottles I haven’t yet tried. And who better to talk to than Jamaica Inn’s Rajay Mclean?

Worthy Park Estate in Jamaica, Master winner Rum Bar Cream is a mixture of 100% real cream, Rum Bar Rum White Overproof and “secret ingredients”. The expression launched in 2011, and was a firm favourite with select judges, who described it as “rich and full-bodied, with good flavours of rum”. 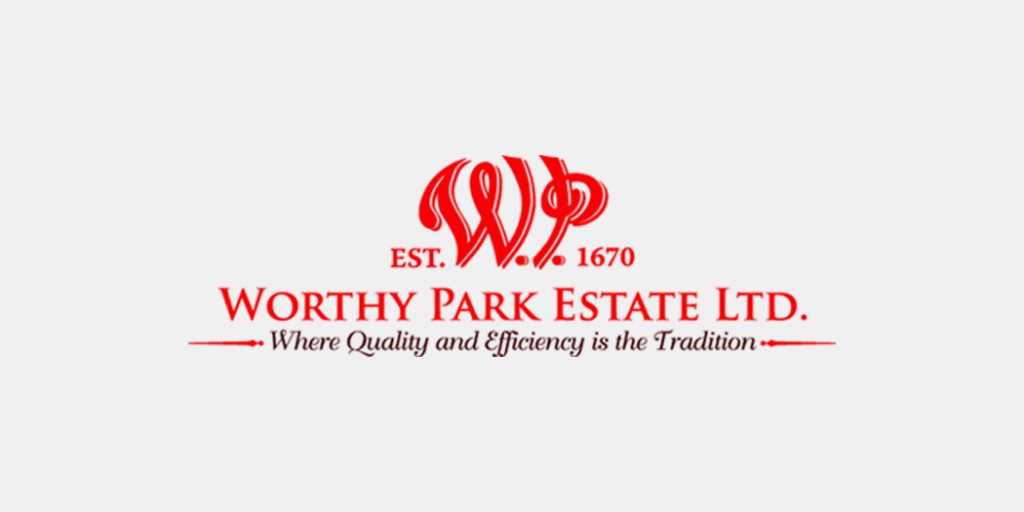 This year there were 311 expressions in various categories. For the categories, the first grouping is made in relation to the raw material (Pure Juice or Molasses, Miel de Canne…), then production grouping (blanc, gold, élevé Sous-Bois, ambré, paille). Then further grouped by age as appropriate. This year, the organizers felt it important to consider the sugar content and have further sub-grouped the rums. 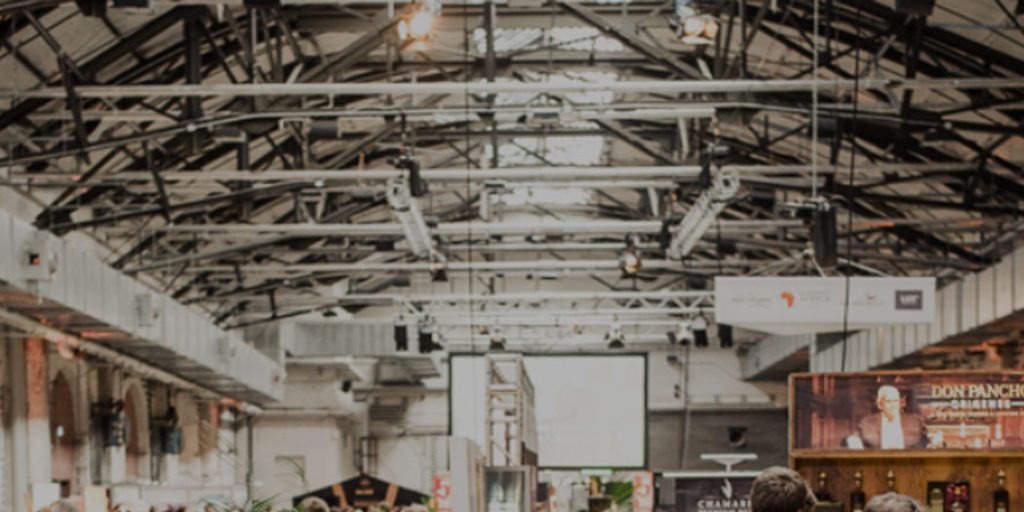 There are some big rum tings coming up; Rum Experience Week (12th – 18th), Boutique RumFest (Friday 16th) and RumFest (17th – 18th) are just around the corner so we’ve pulled together some great rums from all corners of the planet and are giving away the whole lot to one single winner. 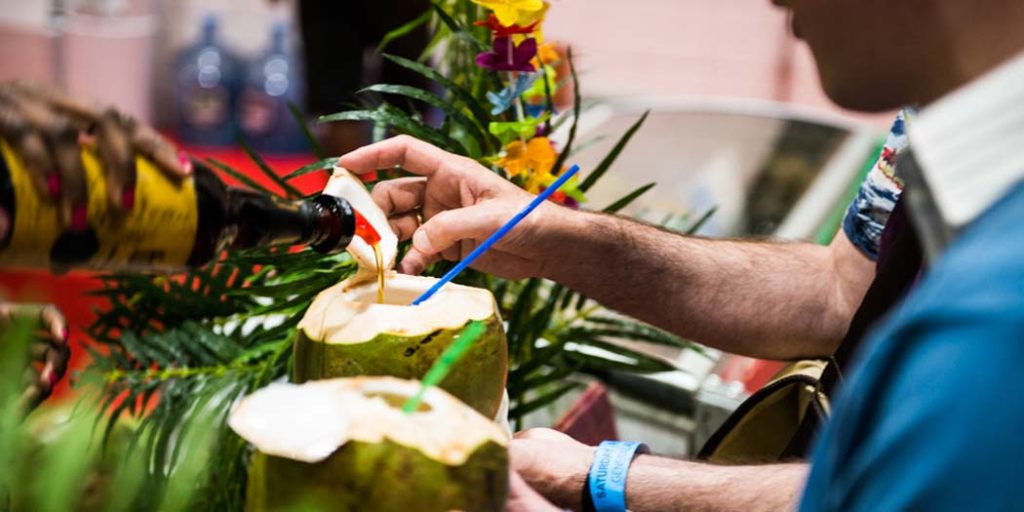 Last week saw London’s first ever week dedicated to my favourite spirit, rum (and it’s about time too). Gin, whisky, and vodka all have a mainstream following but for some unknown reason, rum has been relegated to the occasional mojito or lethal naval strength grog on a boozy night out in Tiger Tiger. The week was dedicated to raising the profile of the sugar based spirit and was typified by Tiki… 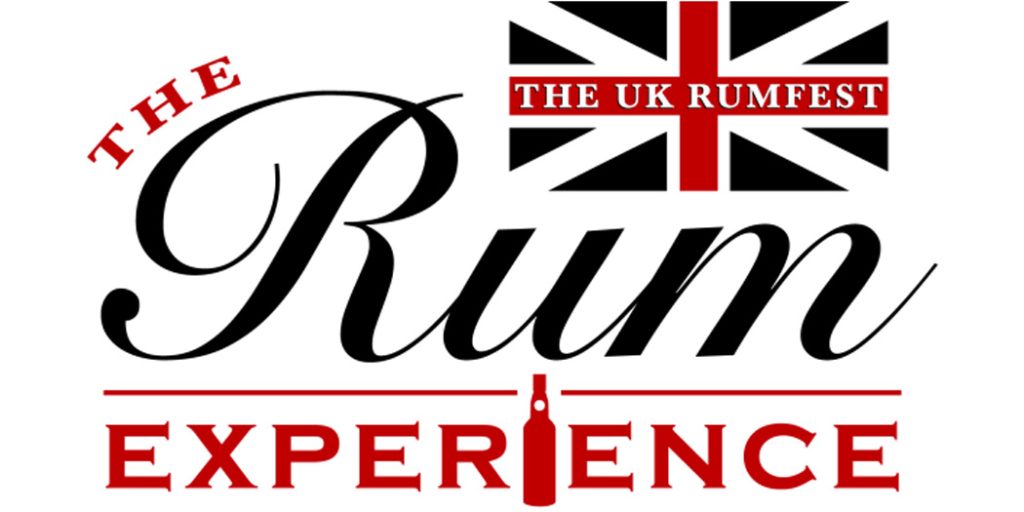 The countdown begins for the ninth edition of the world’s premier rum festival taking place in conjunction with the first ever Rum Experience Week. You heard right…an entire week made up of tastings at The Shard, dinners in restaurants, parties on a boat and in an old rum store underneath the Thames…then the grand finale, RumFest. Oooof!